President and CEO of Solotech since 2017, Martin Tremblay ran Ubisoft Montreal from 1998 to 2006, increasing its staff fivefold as he grew the company to new heights.

President of Worldwide Studios from 2006 to 2008, he piloted the biggest transaction of the gaming industry: the merger with Activision, worth 18.1 billion dollars, which gave rise to the global giant Activision Blizzard. From 2008 to 2016, he presided over Warner Bros. Interactive Entertainment in L.A., propelling the company onto the international stage with revenues exceeding 1.5 billion dollars. Active in the business community, he serves on the Executive Board of Quartier de l’innovation de Montréal and of the Université de Sherbrooke, as well as being a member of the Executive Board of District M.

Maximizing your business potential: how to become a leader in your industry

With a career of over 30 years, Martin Tremblay has distinguished himself in three different industries — construction, video games (Ubisoft, Vivendi and Warner Bros. Interactive Entertainment) and audiovisual and entertainment technologies — in world-class companies from three countries (France, U.S.A and Canada). Each time, he took on the same challenge despite economic and cultural impediments: to transform national companies with modest revenues into international firms exceeding billions of dollars in revenues. In this conference, he reveals the secrets of his successes, which he now applies daily guiding Solotech, a global leader in audiovisual and entertainment technologies and a company poised to become a true jewel of Quebec industry: a firm with phenomenal growth and worldwide influence. 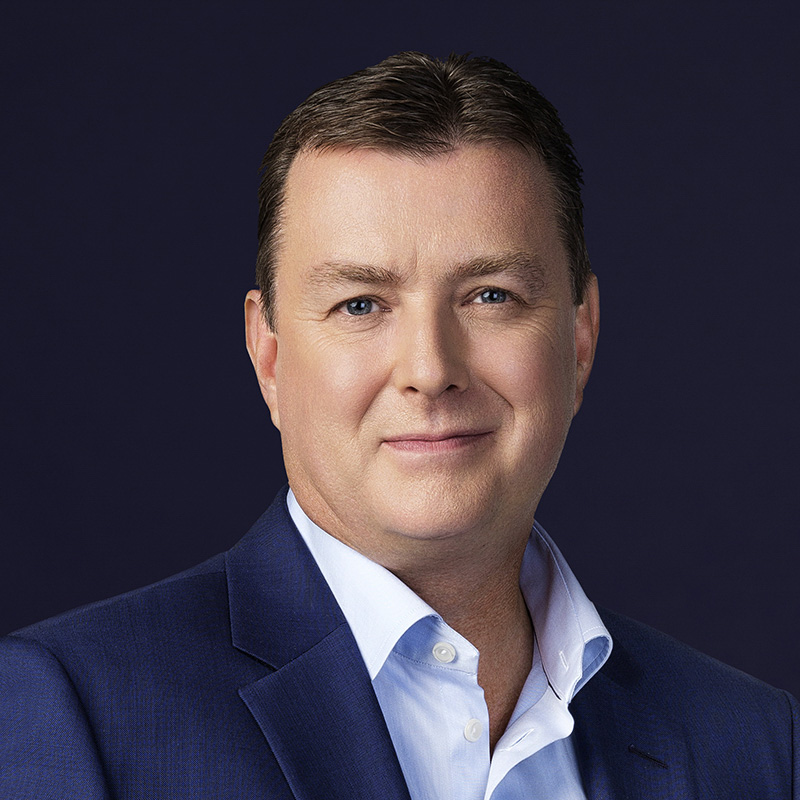 “No success was ever achieved without an excessive yet thoughtful ambition.”