Let's talk about the cloud: from security to support, find out how to stand out

HomeLet’s talk about the cloud: from security to support, find out how to stand out

Let’s talk about the cloud: from security to support, find out how to stand out

According to the International Data Group, 90% of cloud users today have a hybrid strategy. Businesses that invest in big data, cloud computing, mobility and security have seen their revenues grow up to 53% faster than their competitors. Businesses of all sizes and in all industries are turning to cloud or hybrid solutions. There are many reasons: flexibility, flexibility, scalability, data security or economies of scale, among others. Large companies and dynamic start-ups no longer wonder if cloud computing is a valid option, but which provider will best meet their needs.

In this webinar, the two speakers will explain how R2i helps organizations take advantage of optimized IT operations and the cloud.

This webinar is for : 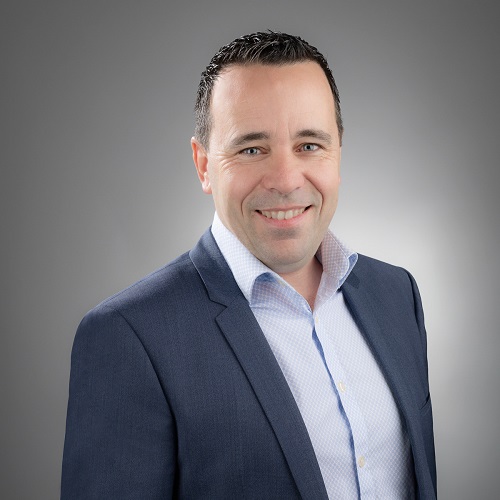 For 20 years, Benoit has been passionate about IT and the business world. Over the course of his career, he has advised and been involved at various strategic levels, both financial and technological, in large multinational companies and has demonstrated a great ability to differentiate himself and to communicate at various executive levels. In 2014, Benoit founded R2i, a firm highly specialized in information technology. Thanks to his leadership, he was able to mobilize his team who, each year, go the extra mile to provide the best service, and these efforts have paid off! R2i has won several awards such as the start-up of the year award at the Mercuriades, and was ranked among the 50 Canadian emerging companies in 2018 and 2019. 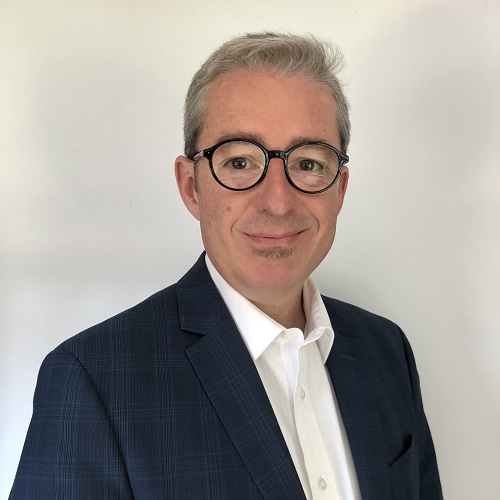 Nicolas has been working in the IT world for almost 30 years. Since the beginning of his career, his role has always been to help clients improve, optimize or transform their IT environments in order to get the most out of them, increase availability, performance and remain agile and flexible against their competitors. As a solutions architect for more than 15 years, he designs IT infrastructure solutions of the traditional, cloud-based or hybrid type and popularizes the technology and its concepts by facilitating a rapprochement between client business units, technical architects , specialists and partners. Specializing in the various technologies, trends and solutions of the future, he acts as an expert to advise companies in their transformation.